Difference between revisions of "MassachusettsYear1967" 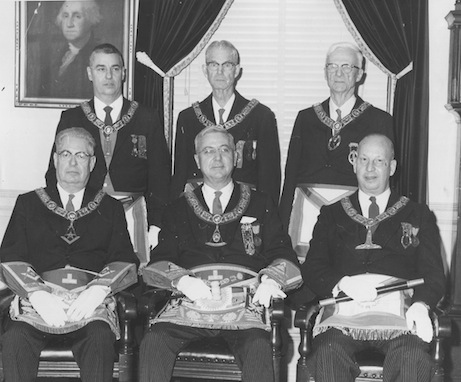 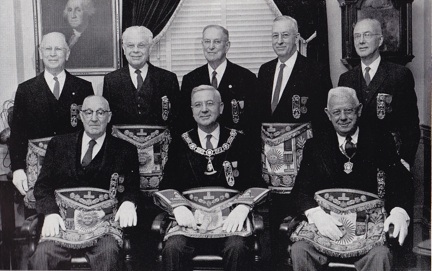 "To the Most Worshipful Grand Master, Wardens, and Members of Grand Lodge:

"For the record I submit the following report on a situation which it is believed is without precedent in the entire history of this Grand Lodge.

"The situation was also unique in that during my brief term of office the number of our subordinate lodges increased by one new lodge.

"My sole official function was to keep a previous commitment to take part in the annual Past Masters' Meeting at Belmont Lodge. As Wor. Bro. Thomas was unavoidably absent, R.W. Herbert Jaynes, Past Senior Grand Warden, officiated as Acting Grand Marshal.

"The hours which I spent at the Temple were pleasantly reminiscent but were scarcely of world shaking importance.

The Most Worshipful Grand Lodge of Ancient Free and Accepted Masons of the Commonwealth of Massachusetts, the oldest Masonic Grand Lodge in the Western Hemisphere, assembled in a regular quarterly commuication this fourteenth day of June, 1967, unanimously extends its fraternal greetings and congratulations to the United Grand Lodge of England, the oldest Grand Lodge of Masons in the world, and thus the mother of all duly constituted Freemasonry, on the observance of its two hundred and fiftieth birthday.

Note: This was a continuation of the Quarterly Communication of June 14, 1967. 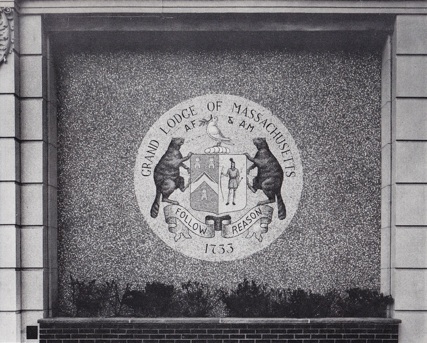 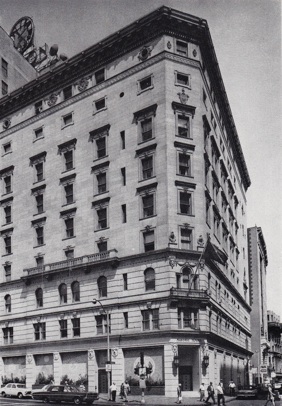 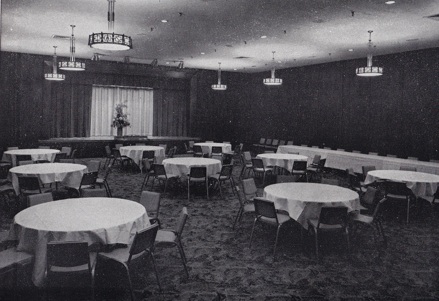 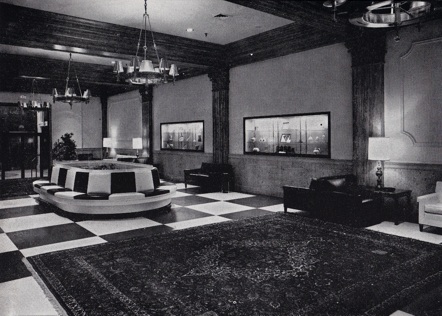 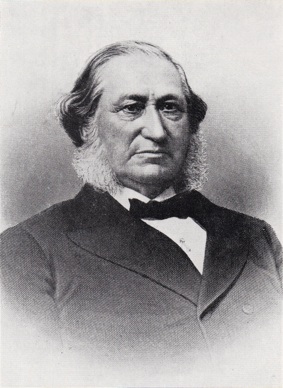 There were 47 districts in Massachusetts in 1967 (numbered 1 through 33), as well as districts for Chile, China and the Canal Zone, as well as a Lodge in Cuba that was not assigned to a district.