This picture is courtesy of R. W. Jim Holmes, Past Junior Grand Warden. 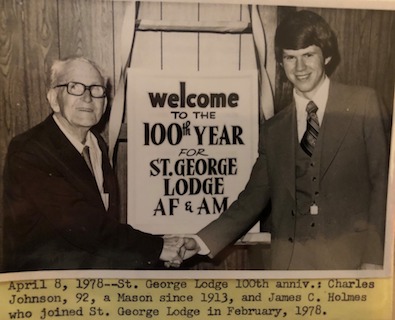 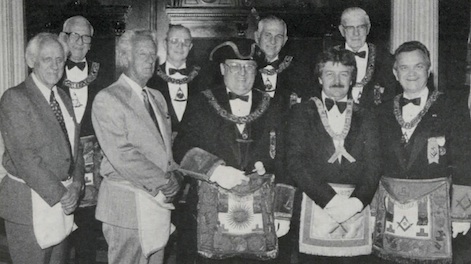