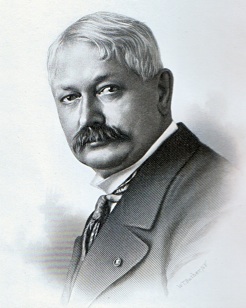 A portrait of the Grand Master appears on the Frontispiece and above.

Petition for Dispensation for Lodges

The first organized Masonic activity in the Canal Zone dates from 1898. Sojourners Lodge #874 in Colon, Republic of Panama, received its charter from the Grand Lodge of Scotland, and experienced rapid growth in its early years. Many Americans employed by the Canal or the Panama Railroad applied to receive the degrees in or for affiliation with Sojourners Lodge, causing the membership to become more and more predominantly American.

Due to the length of time between communications with the Grand Lodge of Scotland, the members of Sojourners sought to form a tie instead with a Grand Lodge in the United States.

During the early part of 1913, Grand Master Benton, his Deputy Grand Master, Recording Grand Secretary Thomas Davis, and a party of Masons made a voyage to the Canal Zone and to Chile. The previous year, the Grand Lodge had granted a charter to Sojourners Lodge, and a dispensation to Canal Zone Lodge, and the Grand Master determined (and announced at the Feast of St. John in 1912) that he would pay fraternal visits to these two lodges and to the established lodges in Chile - Bethesda, St. John's (Concepción), and Huelen. He provided a full account of the trip in the 1913 Proceedings. 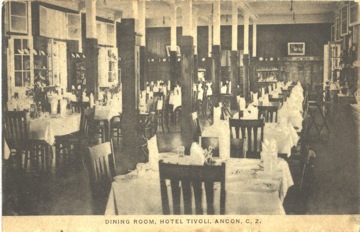 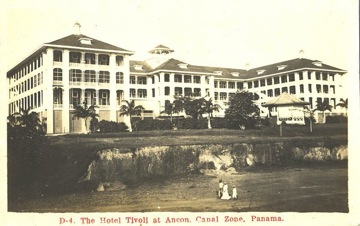 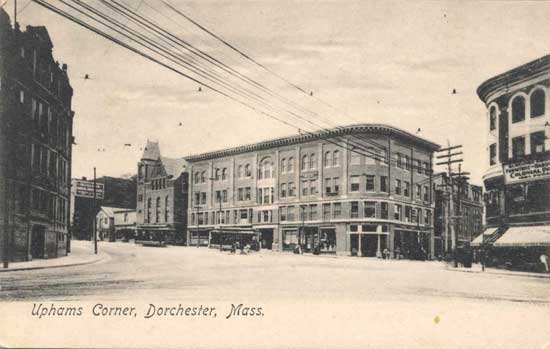 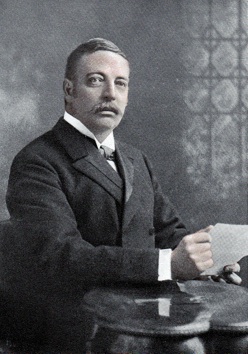 There were 32 districts in Massachusetts in 1913, as well as districts for Chile and China and a special area for the Canal Zone.