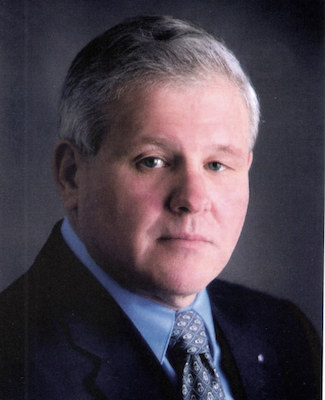 Brother Carl Bernard Willi was born on March 8, 1947 in Breese, Illinois, the son of Matilda and Albert Willi. He was educated in Illinois graduating from Breese Public High School in June 1965 and additionally received a Bachelor of Science in Business Administration from New York State regency College on July 16, 1978.

During 1967, while stationed in Boston, Massachusetts Brother Willi met his future wife, Cristine Lorrayne Nelson. They were married on September 6, 1969, upon his return from Vietnam and are blessed with three children, Christopher, Carla and Caralee.