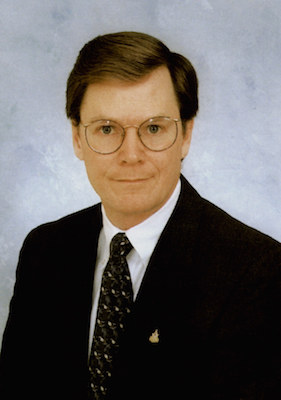 Benjamin Alcott Phillips was born on July 21, 1960 in Providence, Rhode Island, to Alcott E. and Elaine (Gustafson) Phillips. He was initiated an Entered Apprentice on March 26, 1983, passed to the degree of Fellow Craft on April 23, 1983, and was raised to the sublime degree of Master Mason on May 1, 1983.

Brother Phillips is a member of Friendship Lodge No. 7. He is affiliated with Adelphoi Lodge No. 33. He holds membership in the Scottish Rite Valley of Providence, Scituate Royal Arch Chapter, Doric Council, St. Johns Commandery No. 1, Palestine Shrine, Swords of Bunker Hill and the Marhaba Shrine Club.

Brother Phillips is employed by B. B. & S. Treated Lumber of New England as Controller. He is married to Mary F. (Legacy) Phillips and has two children, Benjamin and Ashley. He has resided in North Scituate, Rhode Island since 1990. He received his Bachelor of Science with a major in Accounting in 1981 from Bryant College and his Masters of Science in Computer Information Systems in 1989 from Bryan College.