As a matter of record, it should be noted that Hinsdale formerly had a Masonic Lodge known as Sincerity Lodge, chartered September 14, 1801. This Lodge met in a house, still standing, on Maple Street, but then known as Moody's Tavern.

The records of this early Lodge have practically disappeared, but it is known that its Charter was held for about twenty-five years. Due to some misunderstanding over Grand Lodge dues, its Charter was forfeited December 27, 1824, three other Lodges surrendering their Charters at the same time and for the same reason.

At the creation of Masonic Districts by Samuel Dunn, Grand Master from 1800 to 1802, Sincerity was assigned to the Eighth Masonic District with Friendship of Williamstown, Franklin of Chester, Evening Star of Lenox, Cincinnatus of Great Barrington, Wisdom of West Stockbridge, and Sheffield of Sheffield. 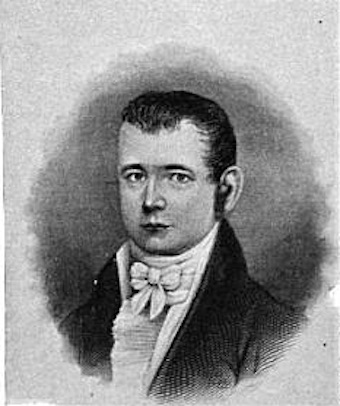 Little is known of the Brothers who formed this early Lodge or how they carried on the work, but in Globe Lodge today can be found a most interesting relic. This is a diploma as given to one Martin Buck, signed by Zenas Crane, Worshipful Master, and dated 1807. This Zenas Crane was the founder of the paper business in Dalton.