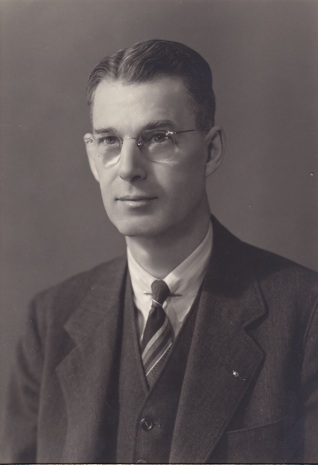 From Proceedings of the Massachusetts Council of Deliberation AASR NMJ 1970, Page 27:

Ill. Frederick Wilson Hale, 33°, was born in Somerville, Massa­chusetts, on February 18, 1889, and died in Lexington, Massachu­setts on April 11, 1970. He was employed by the Bristol Patent Leather Co. for twenty-nine years, becoming Manager for eight years. In 1936 he became Auditor for the City of Somerville serving for ten years.

From 1945 to 1968 he served as Grand Treasurer of the Grand Lodge of Masons in Massachusetts and received the Henry Price Medal. His Masonry started in 1916 in King Solomon's Lodge where he served as Worshipful Master in 1932 and 1933. He was a member of all York Rite Bodies and in Scottish Rite his membership was in the Valley of Boston. He was created a Sove­reign Grand Inspector General, 33°, Honorary Member of the Supreme Council in 1954.