Difference between revisions of "MassachusettsYear1914"

A portrait of Henry Price appears in the Frontispiece. 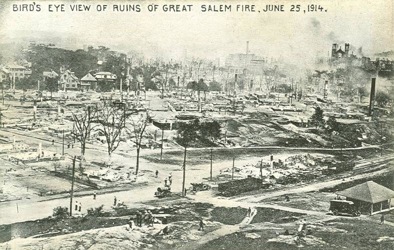 Petitions for Dispensations for new Lodges

A portrait of Grand Master Russell appeared on the menu of the Feast. 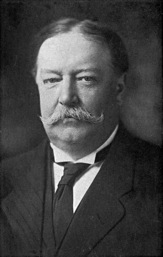 There were 33 districts in Massachusetts in 1914, as well as districts for Chile, China and the Canal Zone. District 33 was formed through reorganization in the western part of the state.