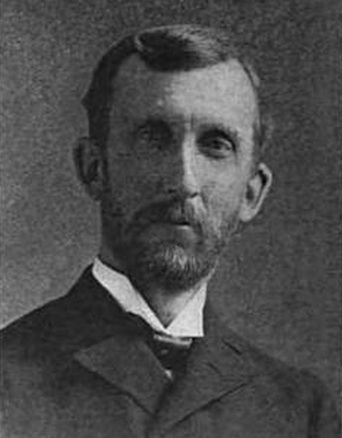 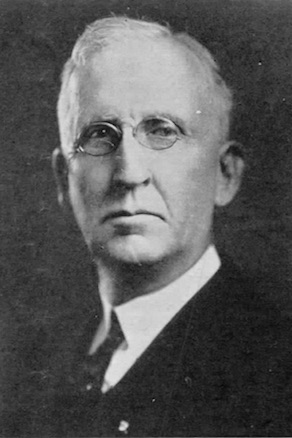 The trustees of the Grand Lodge of Massachusetts, at a meeting held October 6, chose Rev. John Vannevar, D. D. of Swampscott, Grand Chaplain. as librarian at the Masonic Temple, to fill the vacancy caused by the death of the late Rev. Perry Bush, which occurred April 2, 1926. Bro. Vannevar entered upon his new duties October 13. Naturally, there has been an accumulation of all sorts of material during the six months interim, but the wide experience of the new incumbent soon brought the library into its former condition of system and convenience. Mr. Vannevar is a native of Malden. He took his Master Mason degree in Blue Hill Lodge of Canton, and joined the Chapter, Council, Commandery and Scottish Rite in Concord and Nashua, N. H., while pastor of the White Memorial Uni-versalist Church in Concord. He is a 32d degree Mason. For 12 years he was a member of the Board of Education in Concord, and for five years was the president of the board.

Thirteen years ago he came from New Hampshire to Swampscott to assume charge of the Universalist parish there, which he served with efficiency and zeal until March, 1924. Since then he has devoted himself to literary work and serving as supply pastor in various pulpits. Last January he was appointed Grand Chaplain by Most Worshipful Grand Master Frank L. Simpson.

Dr. Vannevar is a graduate of Tufts College, in the class of 1880, being a classmate of Dr. F. W. Hamilton, our well beloved grand secretary. In the class ahead of Mr. Vannevar was a young man named W. Perry Bush. Between these two students there sprung up a warm friendship which ripened into the closest bonds of esteem, broken only by the death of Rev. Mr. Bush last April.

In the report of the quarterly Grand Lodge meeting last May this deserved tribute was paid Dr. Bush: "Nearly 40 years he was in the ministry of the Universalist Church, but in his ministerial capacity he served much larger groups than any parish could contain. The whole community in which he lived, looked up to him as a friend and spiritual adviser. In 1923 Dr. Bush retired from the active work of the ministry to take charge of the library of the Grand Lodge."

Mr. Vannevar is at present serving as chaplain of Wayfarers Lodge of Swampscott. The Grand Lodge is to be congratulated in securing so worthy a successor to Dr. Bush.

Rev. John Vannevar, born in South Malden, now Everett, Mass., on June 23, 1857, was the youngest of three children of Aaron B. and Dorothy G. Vannevar, both of whom were born in Amherst, Mass. He lived in the place of his birth until twelve years of age, when the family moved to Summer Street, Malden. He was educated in the public schools, completing the college course in the Malden High School and graduating in 1876. He then entered Tufts College, graduating with the degree of Bachelor of Divinity in 1880, and taking a post-graduate course of one year.

He was ordained to the work of the Christian ministry of the Universalist church in the home church of that faith in Malden on November 23, 1880. Called to the pastorate of the Universalist society in Amesbury in the summer of 1881, he remained there two years, during which period he was married to Gertrude F. Swasey, of Malden. Because of impaired health the winter of 1883 and 1884 was spent in Florida. Soon after returning, he accepted a call to the pastorate of the First Universalist Society of Canton, Mass., where were born a son and a daughter. In the winter of 1887, because of a bronchial affection, a leave of absence was granted him; and he spent a portion of the cold season in Southern California, but was suddenly called home by the illness of Mrs. Vannevar’s mother. The month of March was passed in Lakewood, N.J., where so much benefit was received that pastoral work was immediately resumed. In the fall of 1892 he resigned the Canton pastorate, after nine years of service, and, in answer to a craving long possessed, purchased a large farm in East Concord, N.H., and moved thereon in October. Three years of farm life ended with a yearning for a return to pulpit work; and a call to the pastorate of the White Memorial (Universalist) Church of Concord was accepted in the summer of 1895, and work begun in the following September. In April, 1896, a daughter was born, and the following summer was spent in Europe. Soon after assuming charge of the Concord parish, residence was taken up in the city, where among a kindly people the days and weeks are being pleasantly passed.